He is a graduate of the University of Southern California (USC) with a Bachelor of Science in Business Administration. He has worked in marketing, sales, and management for the clothing and food industries, and as a Loan Consultant for World Savings.

On March 1, 2011, Father Bill was appointed by Metropolitan Gerasimos to the Mission of South Orange County. On November 3, 2012, the Greek Orthodox Mission was named Saint Basil Greek Orthodox Church. 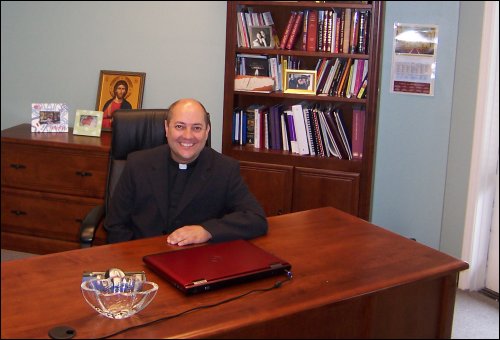 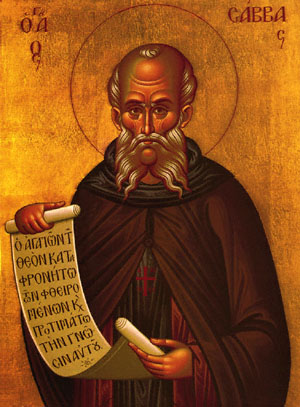 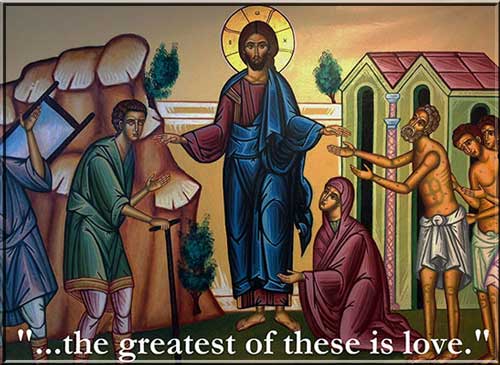 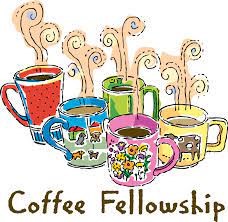